Construction of a building or a home requires a lot of planning and utilization of robust and everlasting material. As the engineer and builders begin laying out the plan, they would first need to identify the best brick in the market to create the base for the walls of the building/home. Hence, developers now trust the advantages of FlyAsh Bricks in Udaipur over the other types of brick.

Ash Bricks have garnered much attention in recent years; still, when choosing between Fly ash Bricks vs Red Bricks, there has been an age-long debate amongst the builders and developers. Many are still favoring the quality of red brick and feel that the ancient techniques are better. However, these developers fail to realize that new methods must be applied with time, especially when they are into the business of developing homes.

When selecting a construction company, customers rely on the developer to use the best substance and give life to their project. It is one significant aspect behind a developer company earning goodwill in the market. They would know all about the recent trends and quality of the building material newly introduced, and when it comes to selecting bricks, they should probably measure the advantages of Ash Block Bricks.

Before counting on the benefits of Fly Ash Bricks, both the client and the developers need to comprehend what these new building blocks are and what they consist of?

What are Fly Ash Bricks? 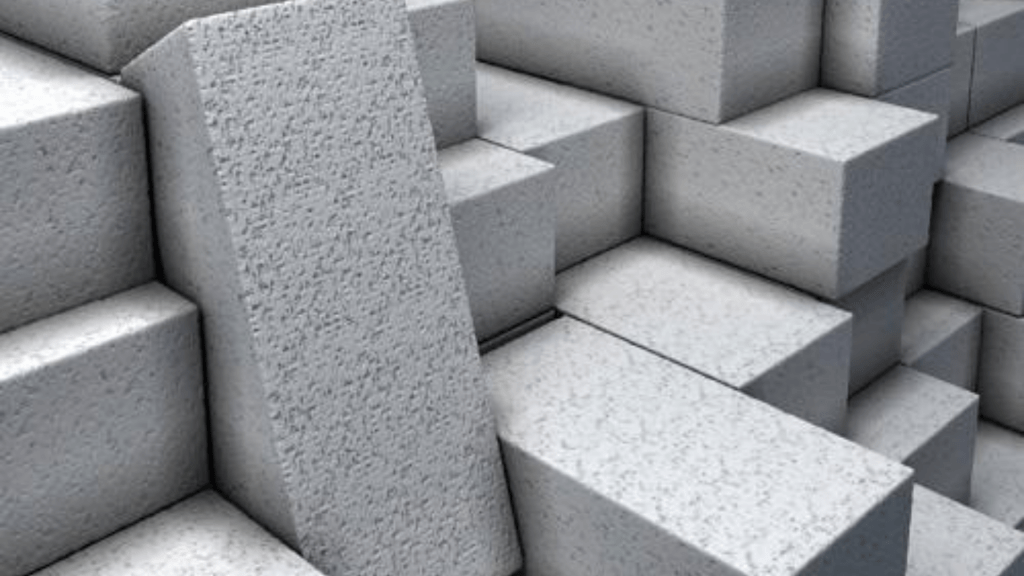 Fly Ash Bricks are a different form of building block usually utilized in developing multi-story apartments in several parts of India. They are a perfect example of how to use waste to create something worth an enormous amount.

It is manufactured by adding thermal plant residues such as ash from burnt coal by replacing 10 to 20% of actual cement and other substances such as river sand and stone aggregates. All of these are mixed, giving them a rectangular shape similar to the red clay bricks.

According to the BIS Standards, Ash Block Bricks are entirely reliable and durable over conventional red bricks. Moreover, as Q. Greencon Pvt Ltd points out,

While we are discussing the benefits of Fly Ash Bricks, it is a must to focus on the cities that are the new emerging site of development projects. Udaipur is amongst those growing and expanding locations in India where people prefer to buy affordable plots.

Property dealers are looking for lands to develop builder floors since they are the new lucrative profit-optimizing option. Hence, they give an upper hand to the construction companies employing fly ash cemented bricks in Udaipur to create attractive and durable homes and buildings.

There are several reasons and benefits to choosing fly ash bricks as building blocks for homes and other projects. Let’s look into some of them.

Ash Bricks are better in Appearance

The best part about these building blocks is their appearance, wherein they do not require additional plastering, unlike red bricks, which need a separate layer of cement mortar. They are not visible to the bare eyes after the construction has been completed. Instead, one could directly use the Plaster of Paris and apply paint. Since there is less requirement for plastering the ash bricks, it becomes a cost-efficient building material, saving extra mortar.

As we discussed above, fly ash bricks require a meager amount of plastering. It is comparatively cost-efficient in monetary terms, and the amount of space it occupies is also less than red bricks. So a developer would require relatively few laborers to complete the construction. A single fly ash brick costs Rs 4-6; on the other hand, a red brick costs Rs 5-10. Hence the choice is self-evident.

Even though these building blocks are available near thermal power plants, the recent rise in production and utilization for all the major developmental projects have made them easily accessible. All the major cities supply these bricks, especially the dealers of fly ash bricks in Udaipur, who have impeccable quality and standards maintained to provide the construction companies with the best building material.

Strength and Durability are better

Even though fly ash bricks consist of environmentally friendly substances, they do not easily break. They have a comparative strength of 100 Kg/cm2. When applying Plaster of Paris, these bricks do not suffer from damages or visible cracks, and their durability makes them absorb less water.

Overall, if these bricks are used to develop houses, there would be low chances of dampness on the wall. Their thermal properties would keep the house cooler, considering the scorching heat outside during summers in India.

They are Light Weight Bricks

Red Clay Brick is usually very heavy, and it is challenging for the laborers to carry them during the construction process. However, fly ash bricks are comparatively light in weight, and that’s why they are employed to construct multi-story buildings and apartments.

When the height of the building increases, a heavier brick will cause tension on the foundational base, but if the building block is lighter, there is low tension, and the ground remains robust. It also reduces the chance that the building would collapse in times of earthquake.

Red Clay Bricks are manufactured by baking them in a fire, making them, not fire-resistant building blocks. However, the organic production of fly ash bricks makes them relatively more fire and vermin attack-resistant. So one would not have to worry about the chances of the bricks turning hollow from the inside due to vermin eating them.

In our blog post, we repeatedly mentioned that fly ash bricks are a more environment-friendly option. What could be better than choosing a renewable alternative to make homes and buildings in a city? The availability of ash bricks has made it possible to create less pollution and emit fewer toxic substances into the atmosphere during the construction process. The ashes of burnt coal from thermal power plants make them a sustainable option.

Hence, selecting Fly Ash Bricks would be a profitable and corroborating deal for all the builders in India.

January 9, 2023 What is the difference between M Sand and River Sand?
September 27, 2022 Build a Stronger Home with Cemented Bricks